Super Bowl 50, co-hosted last month in AXIS’ backyard in San Francisco and Santa Clara, California, by many measures delivered a significant economic benefit to businesses of all stripes in the Bay Area.  The extent of that benefit, however, is a matter of debate, with even the Super Bowl 50 Host Committee admitting they aren’t certain what the local economic impact was, suggesting the benefit could have been anywhere between $200 million and $700 million.  Whatever the actual number, most of the analysis examining how those millions of dollars changed hands focused myopically on the brief 168 hours that made up Super Bowl Week.  It’s easy to imagine how retail businesses could capitalize on such a brief and intense burst of spending, but for a company like AXIS Architecture + Design, whose hotel and hospitality architectural projects span years from conception to completion, could a 7-day event like the Super Bowl have an effect on our business?  Could a one-time event actually have an impact on a market’s hotel development pipeline?

If you’re a regular reader of our On The AXIS Blog, you’re no doubt aware that one of AXIS Architecture + Design’s niche specialties is the architectural design and renovation of hotel and lodging properties.  As it turns out, establishing Super Bowl 50’s effect on this core segment of ours was surprisingly straightforward.  As a first data point, a Global Business Travel Association report compiled after the 2016 Super Bowl confirms hotel and lodging spending is the single most significant contributor to a Super Bowl’s sum economic activity.  For a host city like San Francisco, this isn’t even slightly surprising, especially given San Francisco’s notoriety for having a perpetually strained room inventory, and one of the highest occupancy rates in the United States (frequently over 90% compared to the national average of 63%).  When combined, the result is one of the highest Average Daily Rates (ADR) in the world ($397 in 2015 according to Bloomberg).  Clearly, the conditions are right in San Francisco to make a hotel development investment tempting in both the short and long terms, but would the awarding of a Super Bowl be a compelling enough catalyst for investors to push a project forward?

San Francisco and Santa Clara were announced as the host cities for Super Bowl 50 in May, 2013.  In the decade preceding the announcement, Jones Lang LaSalle – one of the world’s foremost commercial real estate market data firms – noted San Francisco’s room inventory growing at a paltry ~0.3% per year – that’s roughly fewer than 100 new rooms per year.  In 2014 and 2015, and seemingly on the heels of the NFL’s announcement awarding Super Bowl 50 to San Francisco and Santa Clara, San Francisco’s hotel inventory pipeline swelled to over 4% per year, representing over 1300 potential new rooms per year, and a several hundred percent increase YOY from the decade leading up to the 2013 announcement.  Admittedly, other fundamentals in the market surely contributed to that growth as well (see our blog post The Three Hospitality Development Opportunities Highlighted at ALIS 2016 for more on those), but to add some anecdotal evidence to the mix, since 2013, AXIS Architecture + Design was involved in the following Bay Area hotel projects, each of which were at least partially driven by Super Bowl 50:

Is Super Bowl 50’s effect on San Francisco’s hotel development pipeline unique?  Likely not.  The Houston Super Bowl Host Committee credits part of their successful bid to host 2017’s Super Bowl on the inclusion of the delivery of Houston’s new 1000 room Marriott Marquis Hotel.  Alongside it, five other hotels are racing to open before next February’s event, all of which form part of the $3.5 billion of real estate investment initiated by the Houston’s 2017 Super Bowl.  Clearly, a one-time event like the Super Bowl can have an impact on a market’s multi-year hotel development pipeline. 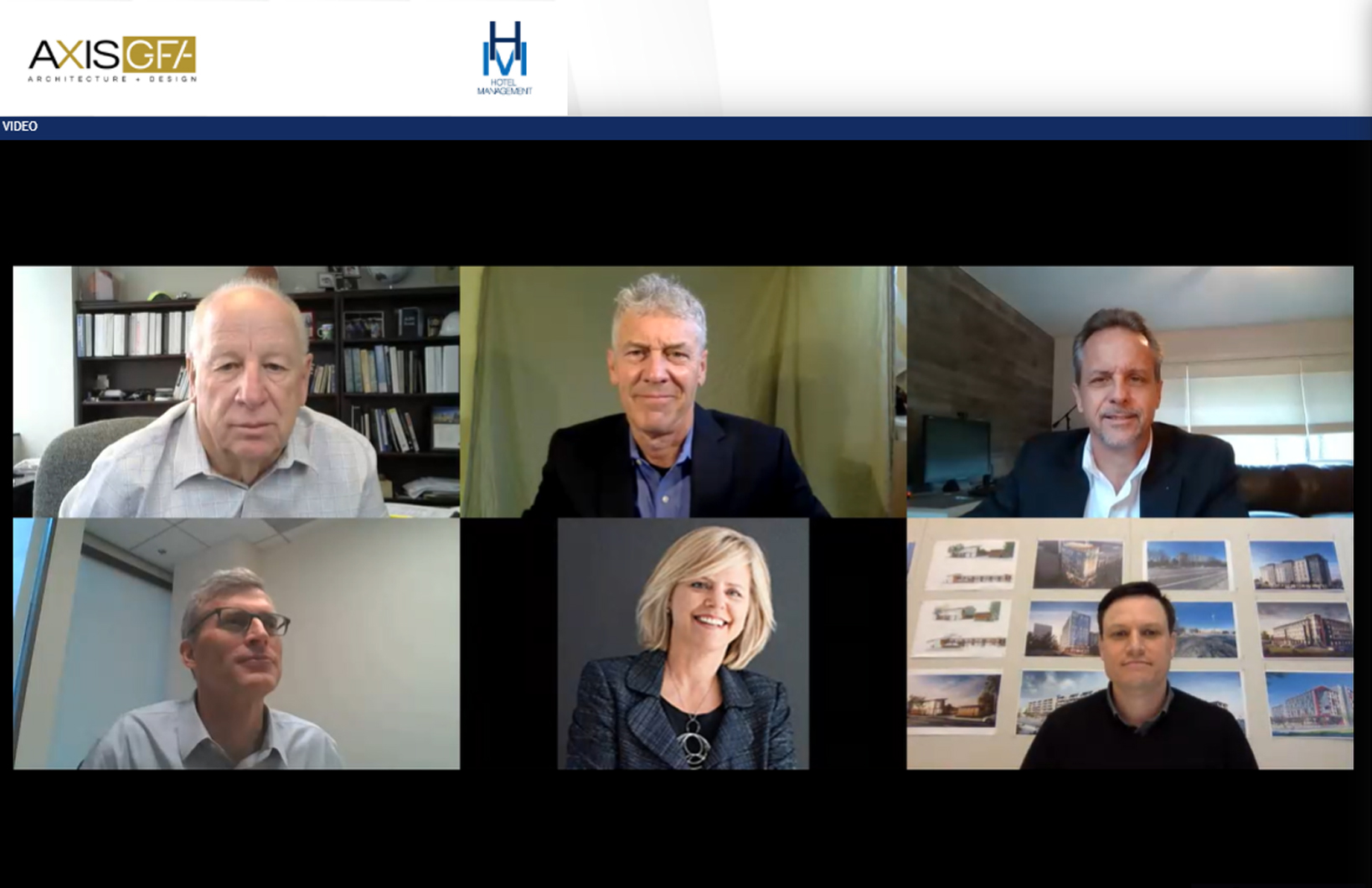 For our clients and industry partners that weren’t able to join us for the live presentation of our virtual panel...